The sorry state of ecommerce in South Africa

Apple’s iPhone 5S and the recently launched Samsung S5 have impressed consumers with the new biometric fingerprint authentication technology which the manufacturers have added to the models.

According to Simon Leps, CEO of of Fontera Digital Works, although many users may believe that the technology has been incorporated for device security reasons, it will ultimately be made use of for eCommerce purposes in the near future.

Leps explains that the fingerprint technology will see users making use of their fingerprint to make online mobile payments, purchase merchandise offline and sign into online banking, without making use of codes or credit card details.

“The touch of a finger can now be used to replace the multiple alphabetical, numerical and symbol logins and passwords and credit card details needed to make online purchases, thereby streamlining and enhancing the online point of sale process significantly. Biometric fingerprint authentication technology has already found its way into laptops, external hard-drives and electronic wallets, and will be made use of in the eCommerce environment going forward as a quick means to make online purchases. This trend will soon become standard augmentation for South Africa’s online retail platforms’ point of sale process, and in the future, a pass to the workplace, mobile commerce or real-world shopping and events.”

Leps says that passwords and personal identification numbers (PINs) have long been the method of accessing devices, bank accounts and online services, and in many cases passwords have been hacked or even guessed.

“Sure, consumers using smartphones to make online purchases will be more confident about using the latest eCommerce technologies. However, biometric fingerprint authentication technology is more about making the online payment process easier and effortless for the user in order to boost eCommerce growth and sales.”

According to Leps, biometric fingerprint authentication technology consists of biometric sensors, processors, algorithms and modules that can be used separately or combined. “The process starts by scanning a finger print either on a compatible mobile phone touchscreen device, or via USB fingerprint scanner.”

Leps says that when it comes to scanning a fingerprint to verify making a purchase, the verification is determined by the patterns of the fingerprint and whether they match the patterns in the pre-scanned image. He says that only specific characteristics which are unique to every fingerprint are saved as an encrypted biometric key or mathematical representation.

He says that no image of a fingerprint is ever saved, the image and certain points are encrypted and then become only a series of numbers which is used for verification when purchasing. “The algorithm cannot be reconverted to an image and therefore cannot be stolen and duplicated, nor can be reverse-engineered to reconstruct personal information.” 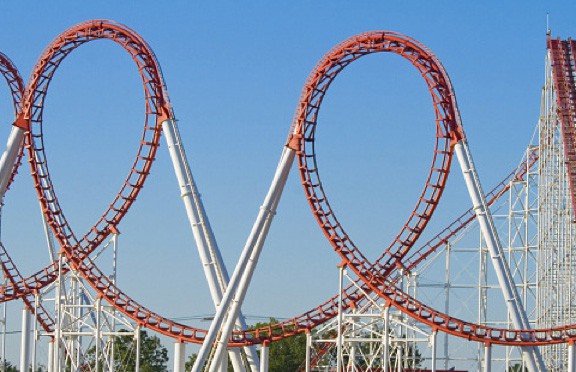