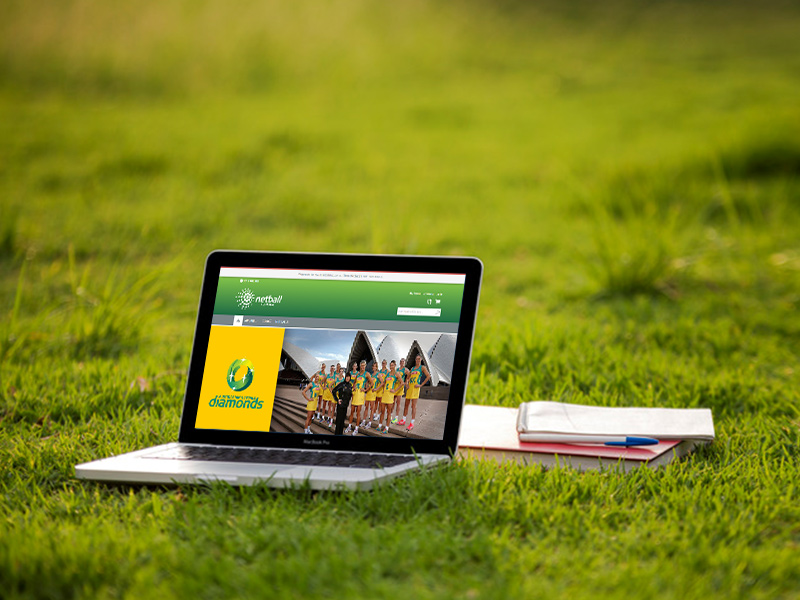 In May 2015 Fontera partnered with Osmosis to work on a project with Netball Australia. Netball is the biggest participation sport in Australia and the prevailing feeling at the time was that the digital assets were not being used optimally. As the first step in the new strategy, Fontera and Osmosis developed a new Magento Community edition eCommerce site, which launched on the 1st July after just six weeks of development. The next steps include adding more products and services to the website to make it easier for netball clubs in Australia to get the gear they need to keep on winning.

Although our core focus is on end-to-end Ecommerce development and Mobile Apps, we have an extensive track record in other web related work. Click on the categories of work that you would like to see.