Thank you from Fontera – Digital Works

Best way to backup your tweets 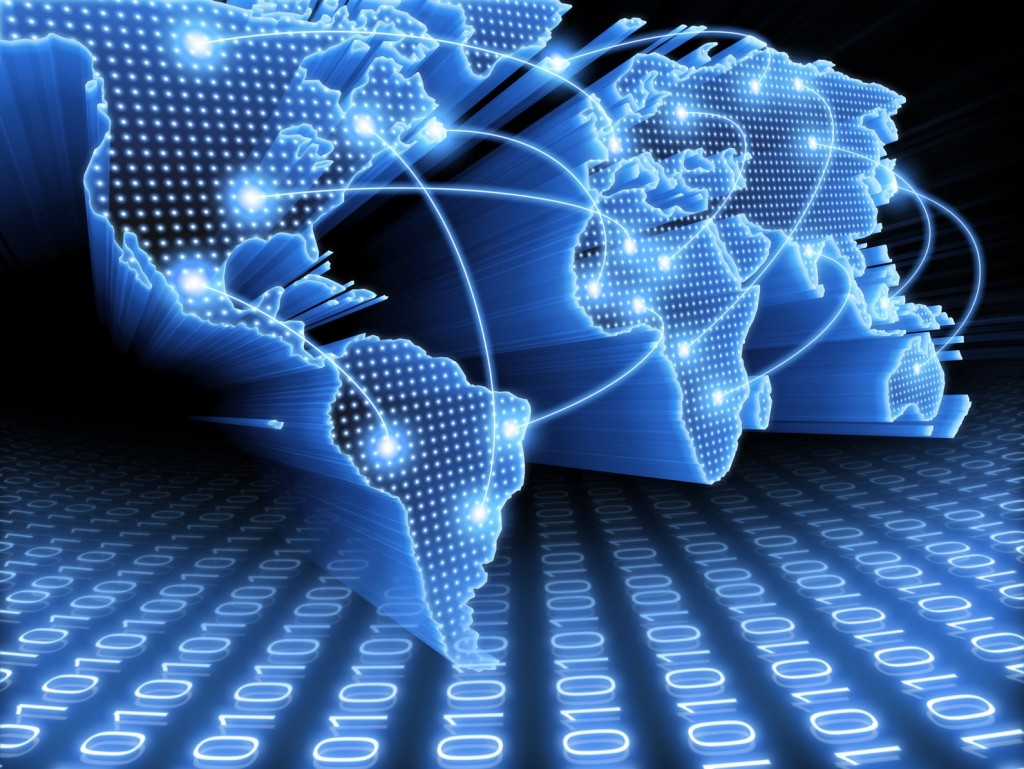 South Africa currently ranks 123rd in terms of internet download speed, with an average of 4.03 Megabits per second (Mbps). Furthermore, according to the Net Index results by broadband testing company, Ookla, the country ranks 63rd in cost per Mbps, and averages $33.82USD (equivalent to approximately R331,49) Mbps.

According to Simon Leps, CEO of Fontera Digital Works, in comparison with the global cost average set at $7.71USD (equivalent to approximately R75,57) Mbps, this research highlights the need for a cost effective solution for the lagging broadband speed, which is hampering South Africa’s business productivity and ability.

An additional report by research company Ovum, notes that South Africa has the highest internet costs of all the emerging markets sampled based on pricing for the amount of data provided. Leps says that these reports prove that broadband in South Africa is not only slow compared to global standards, but relatively unaffordable as well.

He explains that South Africa’s economy is being held back by lagging broadband speed as many businesses cannot compete with global competitors, due to the excessive cost of high speed broadband. “These businesses are therefore missing out on major growth and expansion opportunities.”

Leps  says that with faster broadband speed, employees get to be more flexible, given that they have the choice of what to do and the convenience of when to do it and businesses are able to send and receive information faster and thus allowing for better business prospects. Furthermore, he says that the use of software gets easier, better and faster when businesses have access to more bandwidth.

“The high cost of broadband speed, in comparison to international rates, has become a barrier to start-up businesses, especially tech businesses that require online access at all times and affordable hosting, as they simply cannot afford the costs. Although businesses have the option to upgrade their speed slightly, they have to pay an unreasonable amount of money in order to achieve the speed and consequently, businesses can’t help but feel cheated.”

According to the Net Index results, in comparison to South Africa, the UK ranks 21st in terms of consumer download speed and averages its broadband speed at 22.20 Mbps. The country ranks 19th in cost per Mbps and its value cost in US dollars per Mbps averages at $2.93.

Leps reasons that the monopoly in the South African telecoms industry can be blamed for the country’s poor ranking.

“Broadband prices in the country have dropped over the past few years as a result of competition from new market entrants such as Neotel, IS and MTN Business, but not enough to place the country on par with competitive markets.

In the near future I hope to witness an increase in industry competition so that broadband service providers can lower their prices and businesses can take advantage of these prices.”