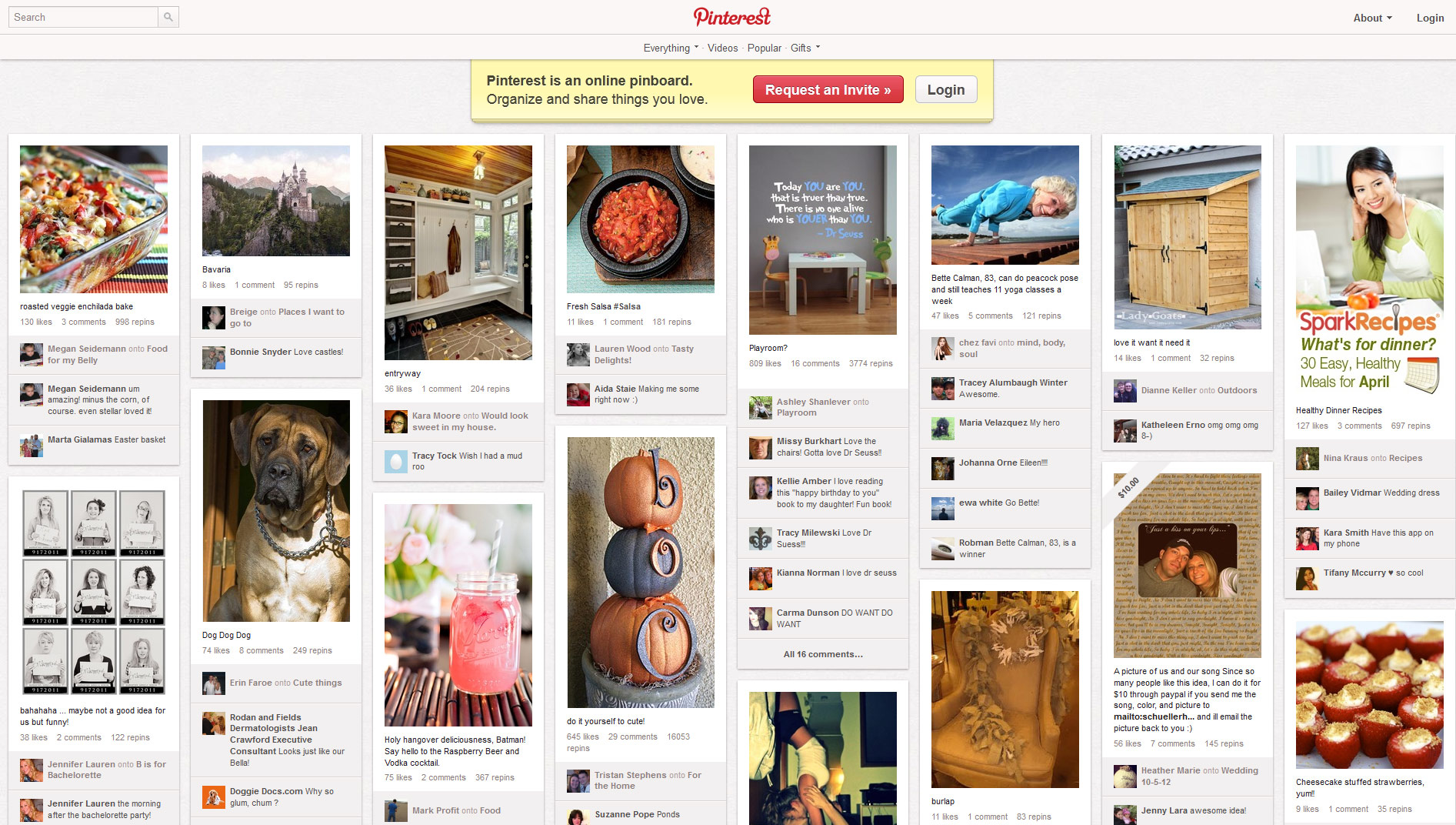 If you didn’t know already Pinterest and especially Pinterest’s Rich Pins are a serious driver of sales and visits to eCommerce sites. If Pinterest is not part of your eCommerce marketing strategy, then it would be wise to leverage Pinterest to improve your online stores ROI.

With that said, it is worth asking what makes the perfect Pinterest image? As it turns out Philadelphia-based startup called Curalate asked that question and has been gathering data about millions of images shared on Pinterest, plus information on how much engagement (shares, likes, comments) those images received.

Below are some of the learnings from their study.

So what does the perfect Pinterest image actually look like? An article on Wired points to the image below which is pinned to Paula Deen’s profile and is a recipe for a cucumber, tomato, and onion salad. It follows the guidelines above for an ideal Pinterest image and has been repinned 307,000 times. 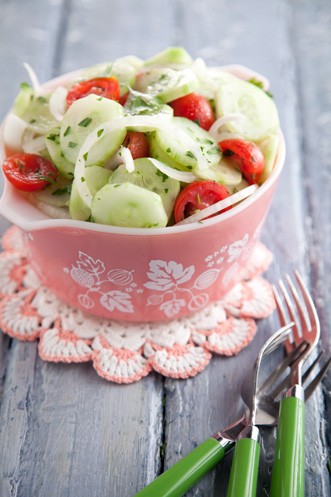 It is thought that in the future companies like Curalate will be able to determine the engagement of an image on Pinterest before it is uploaded, based on the wealth of information it has gathered on previously posted images.