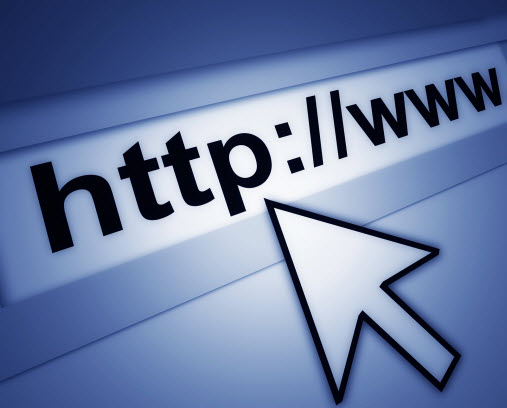 Fontera’s Head of Strategy, Steve Jones, was quoted in the Cape Times newspaper recently after he gave a talk at the annual CGCSA summit in Johannesburg this October. He talked about how retailers are missing big opportunities that come from developing eCommerce websites as they not only drive sales, but can also compliment retailers efforts that are being executed in brick and mortar retail stores. With 2014 being the year convergence and omni-channel retail, brands that don’t have an eCommerce presence are at risk of being left behind.

So what did the article say?

Retailers are not doing enough to tap into the R4 billion eCommerce industry, the Cape Times reports.

South African retailers were only “dipping their toes” into e-commerce, Steve Jones, the head of strategy and user experience at Fontera, told the annual Consumer Goods Council of SA summit, held in Bryanston on 16 October.

Jones urged retailers to combine the advantages of in-store experience with online shopping. He said that while consumers still sought the “touch and feel” experience of stores, the online space allowed retailers to overcome stock shortage and store footprint limitations.

Jones said online offerings “pointed out many of the shortcomings” of retail stores, including stock unavailability, lack of assistance by staff and limited trading hours.

But part of the problem is that South African consumers simply do not trust online retail. This is partly due to the relatively high level of online fraud taking place here. Identity fraud could be costing the country up to R1 billion a year, according to the SA Fraud Prevention Service, a non-profit organisation that works to combat fraud, identity theft and financial crime.

Jones said in order to grow ecommerce in South Africa, consumers must not only start trusting online retail, but retailers needed to put more effort into making this a viable shopping alternative.

The value of e-commerce sales had reached R4bn in South Africa this year while internationally it had breached the R1 trillion mark.

The case for retailers to build an online store is becoming so clear that there is almost no reason to not to be operating in the eCommerce space. This is compounded by the sales figures in South Africa growing to R4 billion year on year.

Of course, just having an online store is not enough.

Customers are faced with more choice than ever had before. This is even more relevant online where consumers can engage with international brands and order from practically anywhere in the world. This gives consumers a distinct advantage and the shopping experience is a critical factor for success – online stores need to be more than just a shop, similarly shops need to more than just places to buy. Creating a consistent, positive and well structured brand experience is the key in an omni-channel environment.

The real advantage lies with “brick and mortar retailers” entering into the eCommerce space because they are not new at selling or creating environments to sell. Most of the time they have a strong existing brand, the ability to cost-cut as well as leverage existing business systems and process – the challenge will be how they extend their unique product knowledge and skills easily onto the web for a future customer that switches across channels without warning.

That requires a somewhat different approach – which only exists in the subtleties of an open 24/7 economy where expectations are higher than ever and tolerances for poor experience are low.

So is there still an argument for not extending your customer experience to the entire internet? We don’t think so.